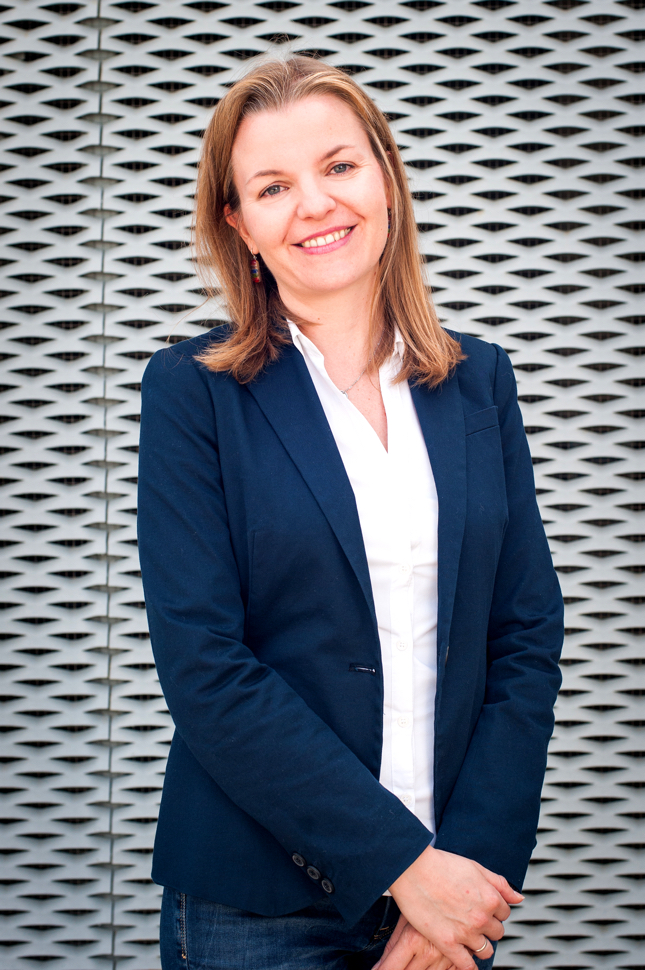 Professor of the Department of Business Organization II of the University of Granada (Spain). Blanca belongs to the ISDE Research Group, and its research lines include those related to the knowledge economy, and innovation, associated with social capital.

The results of their research have been published in numerous national and international journals of recognized prestige. He has several awards for his academic career. In addition to collaborating in multiple publicly funded R&D projects in competitive calls at national and international levels, Blanca has been a visiting researcher at various international universities, such as the University of Reading (United Kingdom) or the University of Augsburg (Germany) , among other.