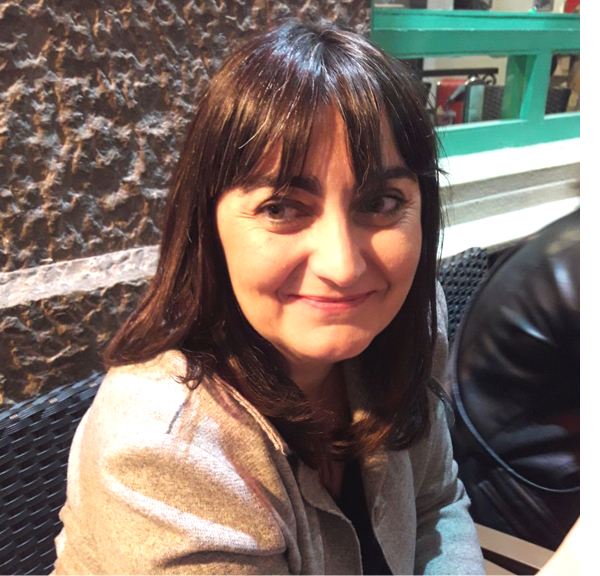 During her 14 years at NGA Natalia has held various positions in the company since the functional project consultancy initially, through the integral management of the technical and functional support teams of the center of Granada with more than 300 people in charge or being responsible end of all the service of Spain and Portugal. He is currently working in the area of ​​Account Management as Account Director Portfolio Lead for NGA customers in Europe. Although she has developed her professional career within the technological field of NGA, Natalia’s training in Business has allowed her to contribute a different vision to the management of technical teams and problem solving, being a strong defender of diversity in all her scope as a method of management and success. One of his greatest achievements has been to get involved from the beginning in the creation and management of the NGA center in Granada, which he joined since the day of its opening and was part of the management team during the first 6 years after which the center It was a reference within the company in all service areas and already had more than 600 employees of various nationalities.