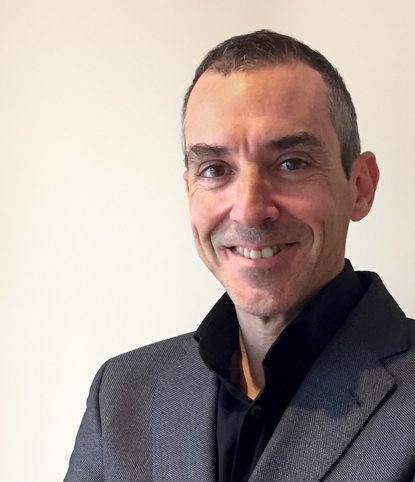 Vice President of Digital HR Services at NGA Human Resources and member of the steering committee of the Granada Service Center of NGA. Aitor has been working in the ICT sector in the field of Human Resources for more than 20 years, having worked in various national, European and global positions.

In 2007, he was commissioned to create the Service Center for Europe in Granada, which he personally directed during the first 5 years. Currently, after 10 years of activity, the Granada Service Center employs more than 1000 professionals and has become the most important of NGA and a world leader in its class, far exceeding the initial expectations thanks to the great talent in Granada .